In what country did Bastille Day originate?

What was the Bastille?

It was an ancient royal prison in Paris.

The storming of the Bastille was seen as a symbol of what?

It was seen as a symbol of freedom and the uprising of a modern French nation which lots of positive changes.

What year did the storming of the Bastille take place?

Who led the angry mob that stormed the Bastille?

Georges Jacque Danton. He was a leading figure at the beginning of the French Revolution because he became the first president of the Committee of Public Safety. So he was calling a lot of shots and had great power.

What date does Bastille Day fall on?

Bastille Day is celebrated on July the 14th every year.

What other countries celebrate Bastille Day other than France?

Bastille Day celebrations happen all around the world. However, the main countries that celebrate include the U.K, Czech Republic, India, New Zealand, United States, South Africa and Tahiti.

What is Bastille Day called in French?

Bastille day translates to ‘la Fête nationale’ in French. However, the term ‘Bastille Day’ is used around the world to refer to celebrations.

How can you wish a French person a happy Bastille Day?

Joyeux Quatorze Juillet”, or “Bonne Fête Nationale” which translate to ”have a good natiomal day” in English.

When was Bastille Day declared the national holiday?

Bastille Day has always been a popular day in France. However, it wasn’t until 1880 on July the 14th, that it became an official holiday. Meaning all school kids and adults would get a day off to celebrate. Since then, the celebrations have become bigger and better!

What are the typical celebrations that happen in France on Bastille day?

Many different celebrations happen all over France. Usually, they will include meals with family and friends, music, dancing, parties and fireworks. It’s a chance to meet up with your loved ones and have some fun!

Why is Bastille Day so important?

It’s a very important day because it marks the beginning of the French Revolution. A time of huge social and political change that became very important in the history of France.

There were only 7 prisoners in the Bastille at the time of the storming. And they were all freed!

Where is does the most impressive Bastille Day celebration take place?

The Champs Élysées! It’s the largest parade in Europe and attracts over 25,000 visitors every year. There is dancing, music and food throughout the day and an extremely impressive firework display to end the day in the evening.

What was the period called before the French Revolution happened?

Who was on the throne during the storming of Bastille in 1789?

Marie-Antoinette was the Queen of France during this time and Louis XVI was King of France. 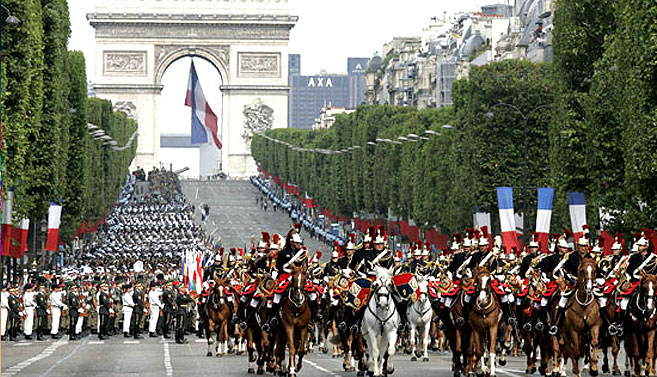 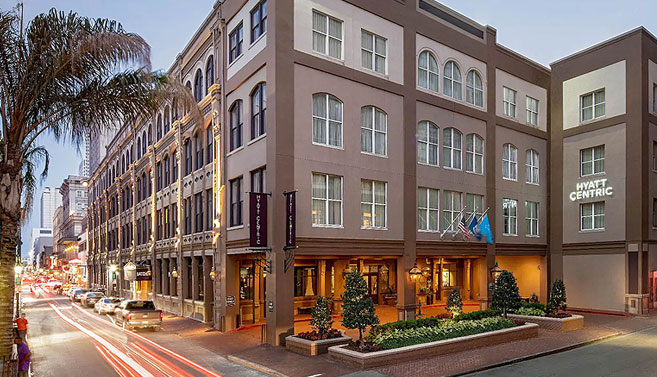