How long has Bastille Day been celebrated?

Bastille Day became an official holiday all the way back in 1880 in France. But the celebrations can be traced back to 1770! This day is referred to as ‘La Fete Nationale’ and is celebrated all over France. In fact, it’s difficult to find a town or city that didn’t have celebrations going on after it became an official holiday. Since then, the rest of the world have joined in on the celebrations. In particular, the United States, Kingdom, Czech Republic, India, New Zealand and the Czech Republic celebrate this day. Most of the rest of the world refers to it as ‘Bastille Day’!

How were the first Bastille Days celebrated before it became very popular?

From the very beginning of Bastille Days, it has been celebrated with dances known as ‘Bal des pompiers’ in French (the Firemen’s Ball in English). Everyone would get involved in these dances throughout the day from all around the country. At some point during the day, a parade would start and people would follow it throughout the town and cities whilst doing this dance. It was also very common to hear speeches about Bastille day – reminding everyone why it’s important and why it’s celebrated. Also, there would always be fireworks displays to watch in the evening. This all still happens, but the fireworks displays are much bigger than ever before!

What does Bastille Day mean today?

At present time, Bastille Day has undoubtedly maintained its significance and importance. Because it represents the start of the French Revolution! A very transitional time that bought on lots of change for the French and went down in history. In fact, it’s one of the most popular events in European history. So, it’s not surprising that it’s remained a popular celebration all over the world. Today this day is still a national holiday in France! You can expect huge celebrations with parades, music, dancing, food stalls, fireworks and so much more. 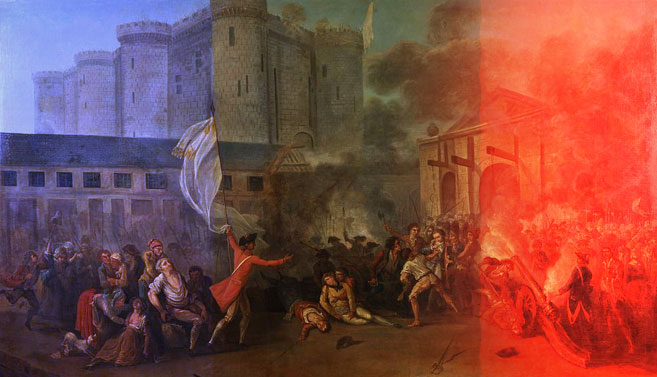 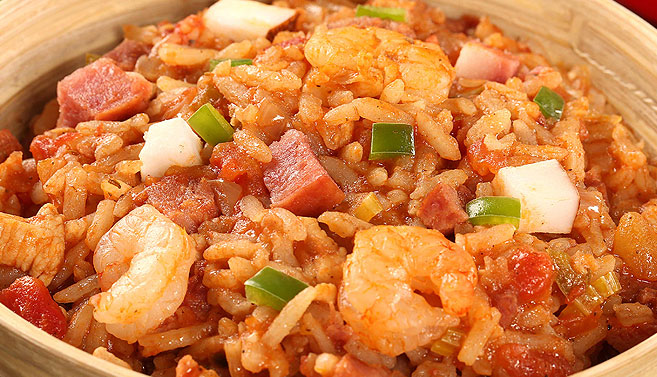